Start-up of work package 3 investigations in the SUSTAINOLIVE project 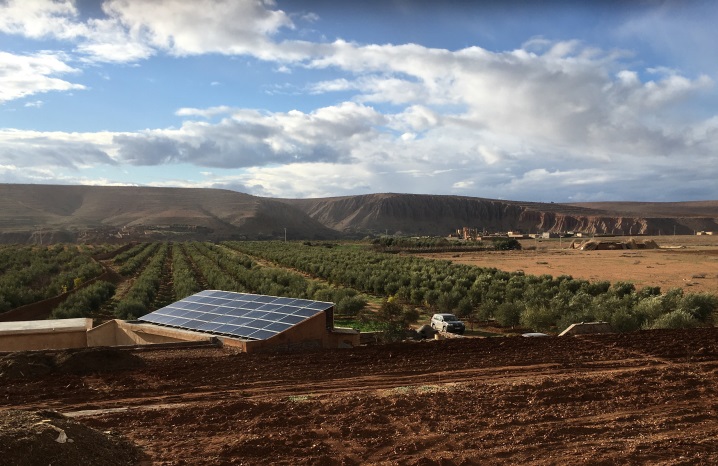 After the meeting conducted by the Moroccan scientific research team with the leaders of WP3 about the olive farms that were selected in Morocco in WP3, the working group decided to make some changes as the majority of olive farms in the north and south of Morocco are considered traditional and most of the agricultural practices practiced in them respect the concept of Sustainability.

Through the analysis of the data, it became clear that there is a great similarity in many of the selected farms, as is the case in most of the farms in the region, in addition to the difference in the farms located at a great altitude with the farms that are at a relatively small altitude.

As it is known, the sustainability score differs from one country to another, for example Spain, it is easy for them to choose STS and non-STS farms, unlike some other countries such as Morocco due to the great similarity between farms and the existing agricultural practices.

As a result, the work team in Morocco decided to make some changes in the selected farms. The team made a field visit to a group of new farms in northern Morocco in Tetouan region, and another visit to southern Morocco in region of Marrakech. 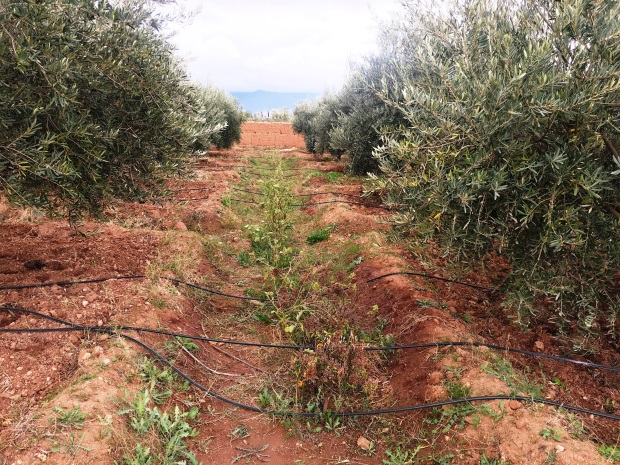 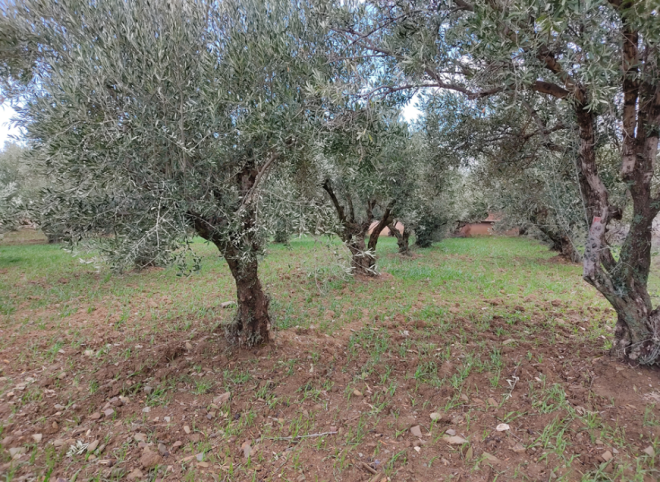 Pictures of some new selected farms in Amizmiz (Marrakech region). 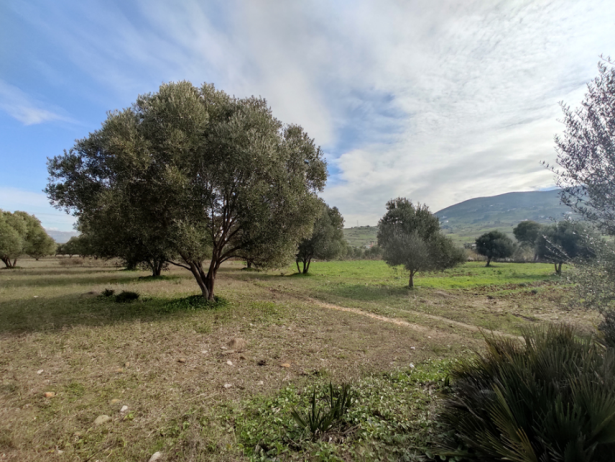 A meeting was held with Tismonin women’s cooperative, located near to Amizmiz to hear them as part of a workflow with women cooperatives active in the olive field 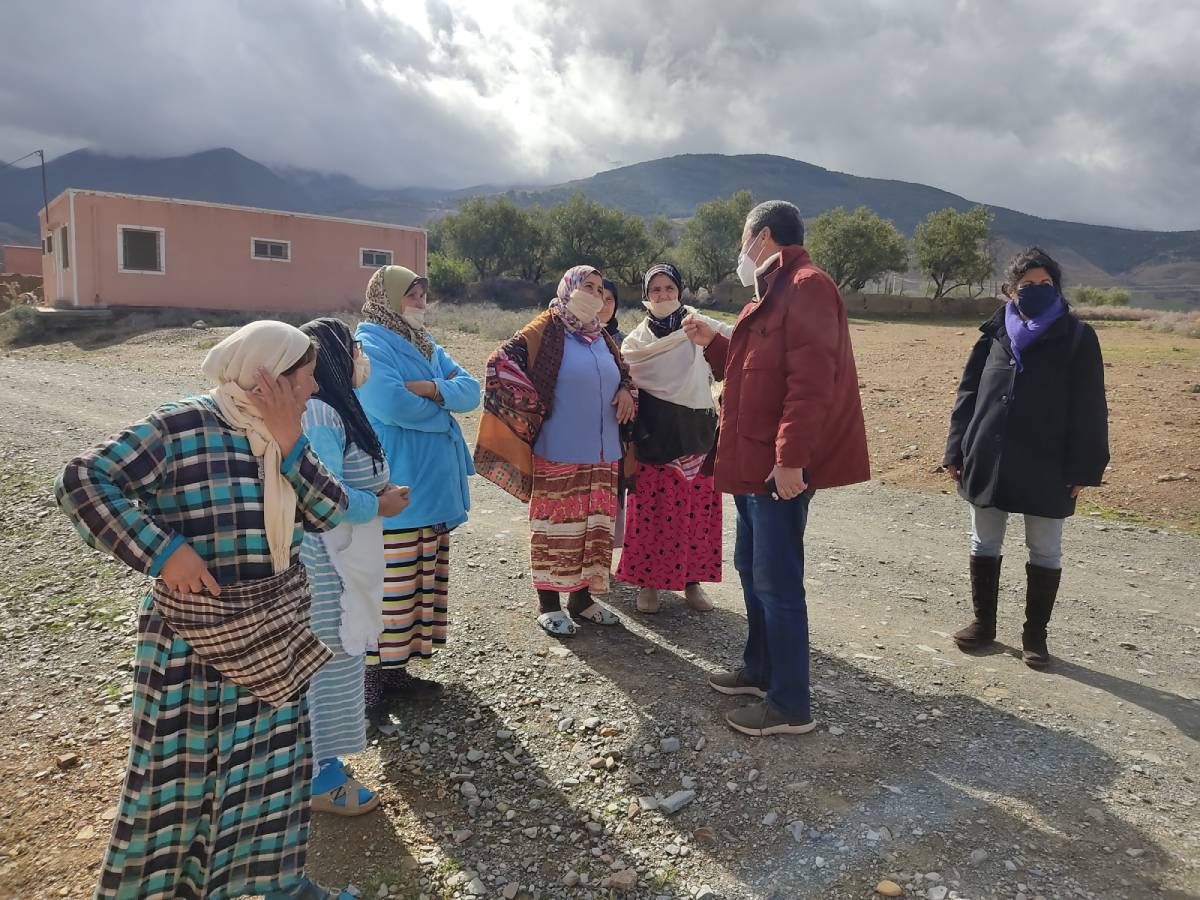 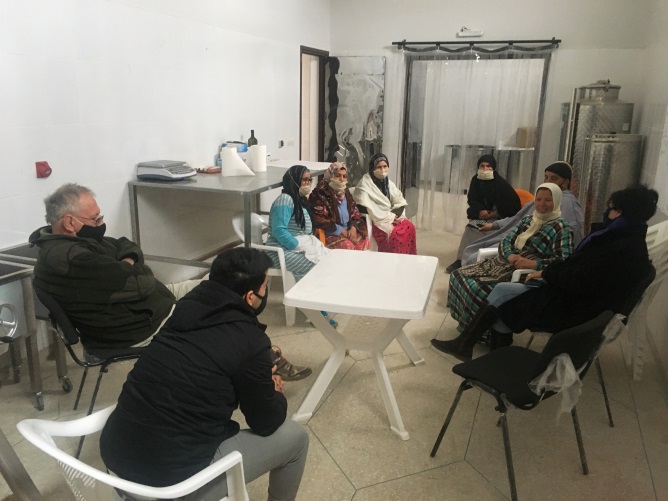 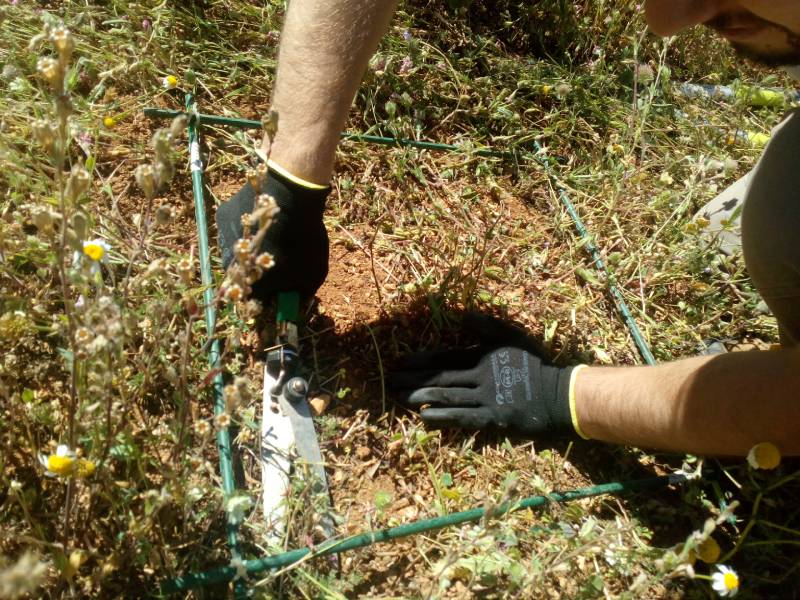 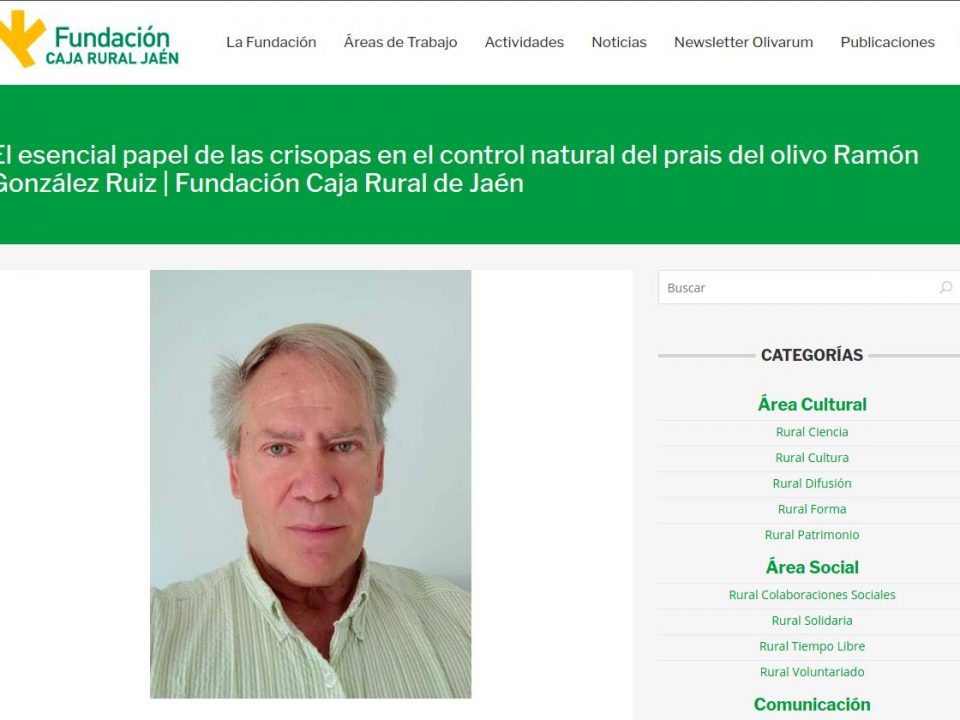 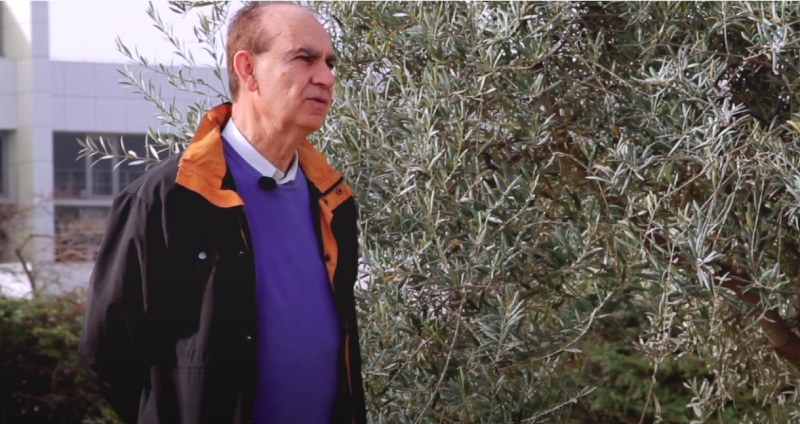 Sebastián Sánchez Villasclaras, Director of the Center for Advanced Studies of the Olivar