A meeting between different SUSTAINOLIVE partners in Kalamata (Greece) is being held between February 3 and 6. 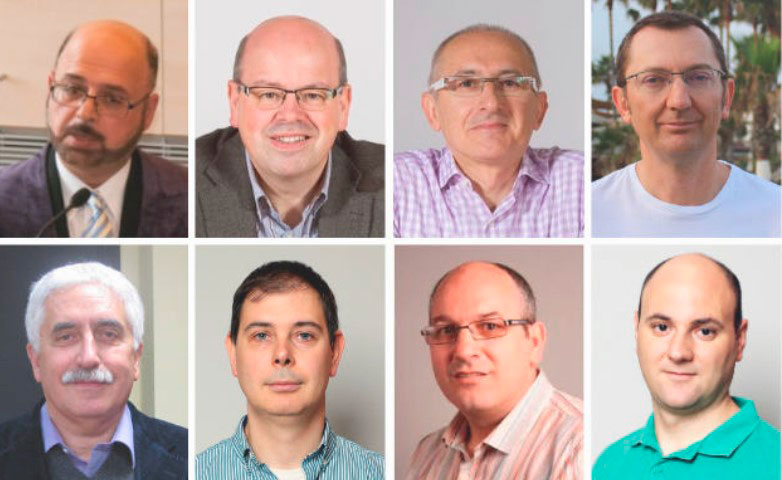 The University of Granada, partner of the SUSTAINOLIVE project, has recently published that eight of its researchers are among the most cited in the world. Our colleague José Luis Quiles Morales, from Agricultural Sciences, professor in the Department of Physiology and researcher at the Center for Biomedical Research and the Institute of Nutrition and Food Technology ‘José Mataix Verdú’, enters the list for the first time. His team works in the search of biomedical applications of products and by-products of the agri-food industry and even livestock (beekeeping). «Our idea is to demonstrate that food and nutrition are a pillar for health, also help to give value to the food industry and contribute to the concept of circular economy trying to obtain high value to by-products that have traditionally been discarded or that in the past there has been little or no economic value” he describes.

Being among the most cited in the world is “a reason for great satisfaction, due to the great effort over many years.” It is also “a reason for deep gratitude to all the co-authors of the publications, which I have been part of all these years, because it is from those publications, where the data is obtained to access the ranking.” It is a pride for me to be in the HCR ranking, being a part of the University of Granada.

José Luis Quiles is the only one in the field of Agricultural Sciences, that includes Nutrition and Food Technology, from all over Andalusia. “At this moment I want to make a special mention to the professors Mataix and Battino ( previously HCR aswell) for their constant support throughout my scientific career”. 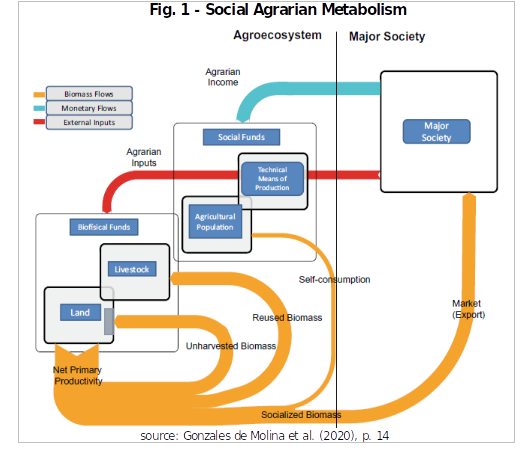 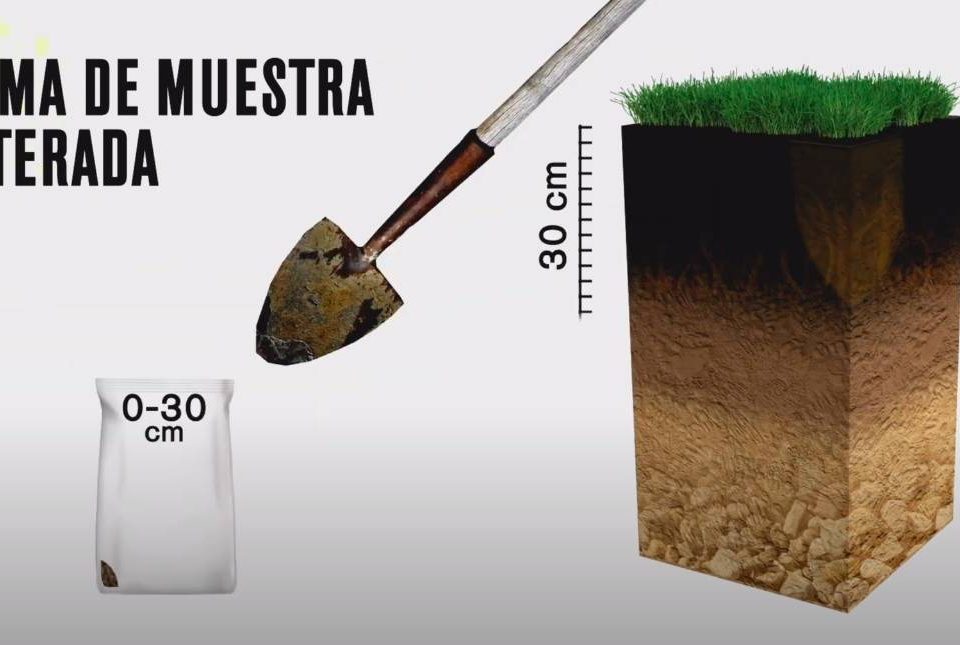 Determination of Apparent Density in olive grove soils. Julio Calero, Department of Ecology of the University of Jaén. SUSTAINOLIVE 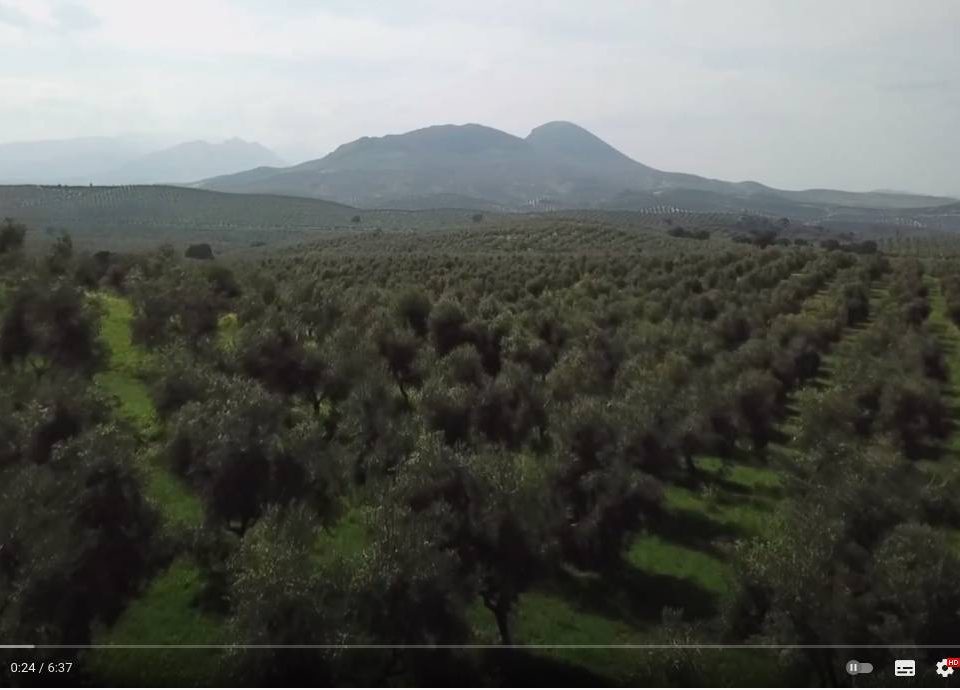